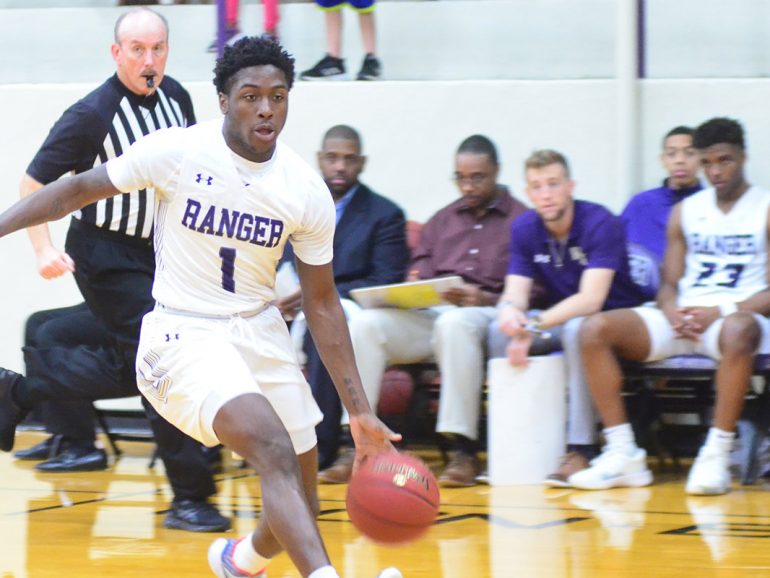 Ranger climbs to No. 1 in latest NJCAA national rankings

When former Kentucky and Texas A&M head coach Billy Gillispie agreed to take the reins of the men’s basketball program his alma mater, he promised to give Texas a basketball program it could be proud of. He’s making good on that promise.

On Monday, November 18th, Ranger College made history when it ascended to the top spot in the National Junior College Athletic Association’s men’s Division I basketball rankings for the first time. The Rangers, who entered the season ranked No. 2 following a national runner-up finish a year ago, edged out Florida SouthWestern for the top spot. Preseason No. 1 Vincennes fell to sixth following a loss last week in nonconference play.

The Rangers entered the week at 7-0, heading into Monday’s showdown with Paris Junior College.

Florida SouthWestern checked in at No. 2 in the NJCAA’s weekly poll. Now 7-0, they moved up one spot from last week’s No. 3 position. Indian Hills Community College of Iowa and Hutchinson Community College of Kansas were third and fourth, respectively, while Chipola College of Florida rounded out the top five.

Two other Texas schools made the list, including No. 13 Panola and No. 25 Tyler.